Adventure calls. Will you answer? 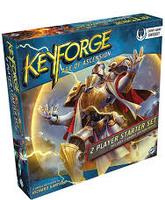 Browse or Purchase from our Online Inventory of Magic: The Gathering Cards.

In every game of Star Wars: Destiny, you’ll gather your small team of iconic characters and battle to defeat your foes, using your dice and the cards in your deck. The last player with characters left standing wins the game, but to successfully outmaneuver your opponent, you’ll need to carefully consider your options and enhance your deck with new dice and cards. Upgrade your heroes and villains with iconic blasters, lightsabers, Force powers, and more.  If you ever wondered who would win a duel between two teams of heroes and villains from the Star Wars universe, there’s no better way to find out than with Star Wars: Destiny.

We not only carry the most current expansions but starter decks, booster packs, and special collections for some of your favorite trading card games.  Stop in and play a pick-up game or join us for one of our regular card game nights. 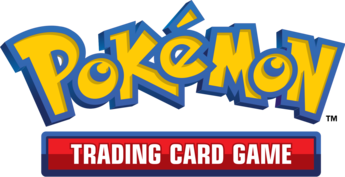 Enter a world where anything is possible in KeyForge! In the center of the universe hangs the Crucible, an artificial world built from the pieces of countless planets. Here, in the world’s first Unique Deck Game, created by legendary designer Richard Garfield, two players step into the roles of mighty Archons, racing to forge keys that unlock the Crucible’s hidden Vaults.

Leading their diverse teams, filled with followers from three of the Crucible’s great Houses, the Archons must gather Æmber, stave off their opponent’s progress, and ultimately be the first to open a Vault and gain its incredible knowledge. With a vast array of creatures, artifacts, and abilities and over 104 quadrillion possible decks, every deck is completely one-of-a-kind, and no two battles will ever be the same! 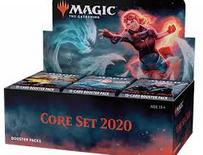 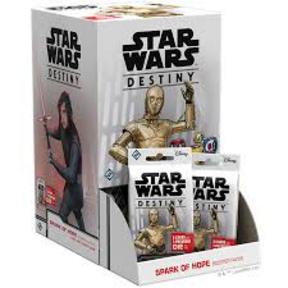 Got to catch em all!  Based on the popular Pokémon video game, the Pokémon Trading Card game lets you play as a Pokémon Trainer and build a deck of your favorite Pokémon, Trainer, and Energy cards.  Play against other Trainers for Prize cards to win the battle.

In Magic: The Gathering, you are counted among the elite spellcasters of the Multiverse—the Planeswalkers. Your deck of cards represents your weapons, containing the spells you know and the creatures you can summon to fight for you. Games are played by two or more players, each of whom has a customized deck of Magic cards. Each player starts at 20 life. When you reduce your opponent to 0 life by attacking with creatures and playing spells, you win!